Find out the answers to your questions by contacting us. We look forward to hearing from you! 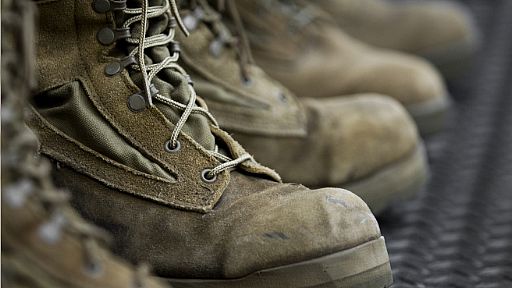 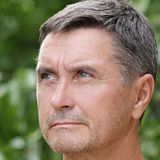 Posted By Jorge B.

Military boots are no longer just for our soldiers, the fashionistas love them too!

Military boots were once just considered clothing for the military but now they have become increasingly popular amongst young people and the fashionable crowd. Styles today have mixed trends with military boots for a utilitarian and eclectic look that has stayed in style for a number of seasons. Military boots not only jazz up an outfit but also dress down an outfit that may otherwise be too serious. What better way to add interest and a bit of street vibe to an otherwise dull and ordinary blazer and floral skirt. By adding a pair of thick textured tights and black military boots, you have added a bit f an edge to a rather plain and insignificant outfit.

Military boots come in a range of styles to choose from

For sturdy and affordable military boots, look no further than by going to Body Armour Protection